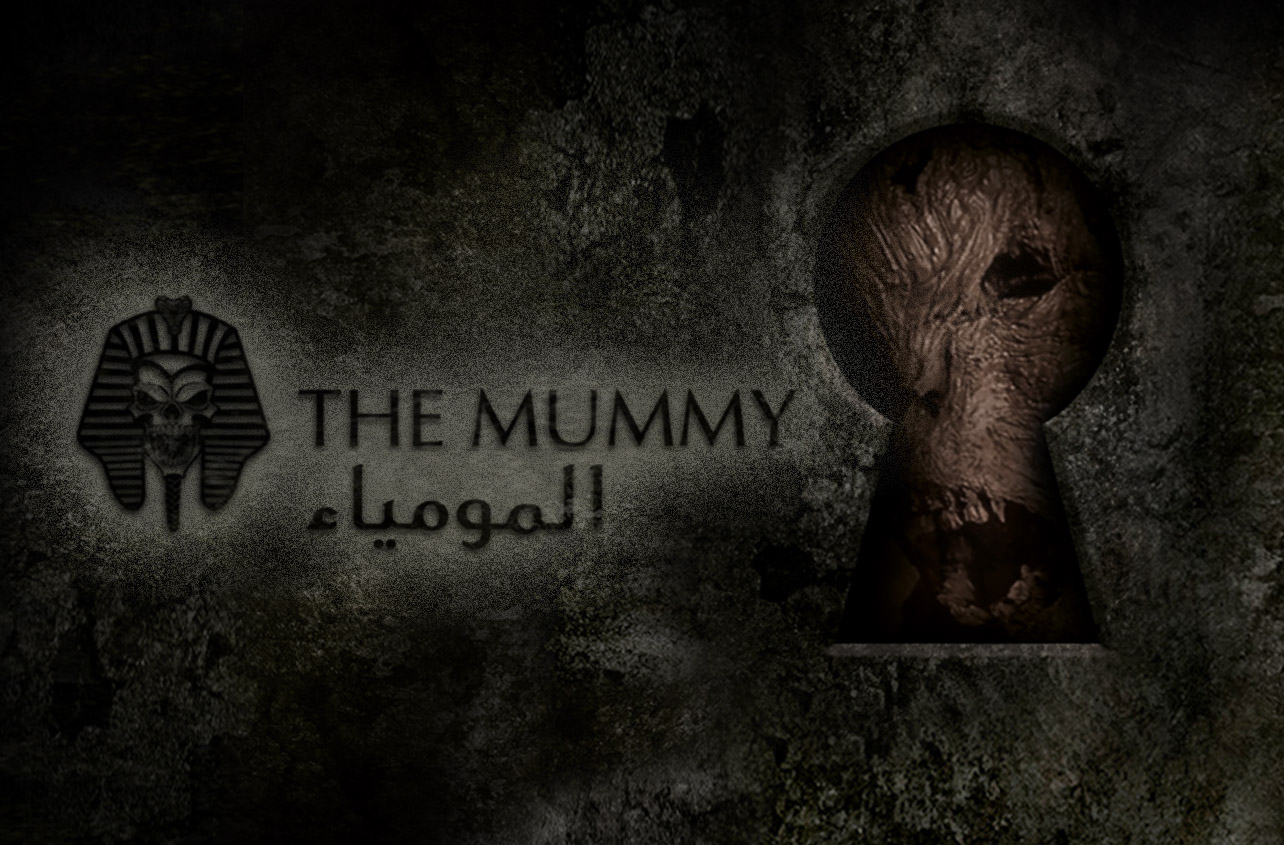 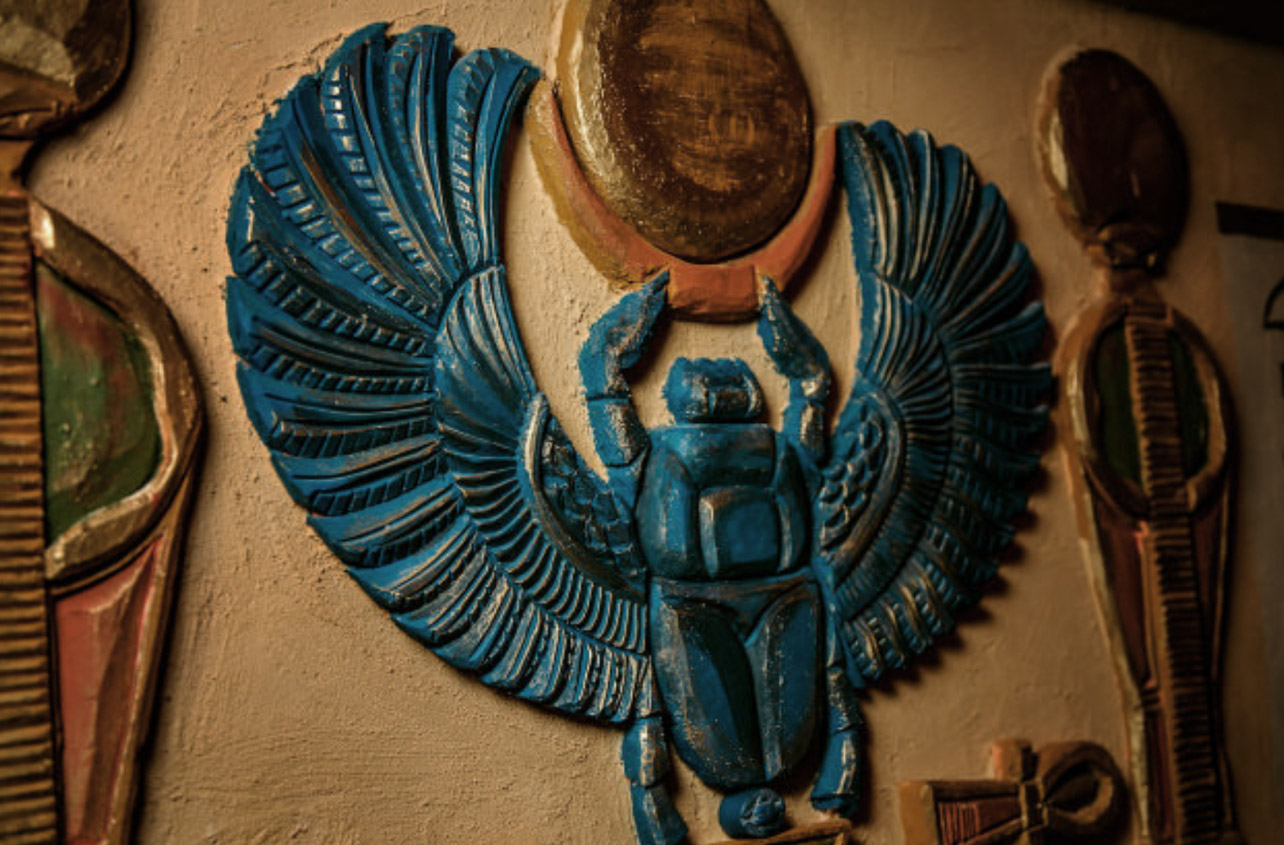 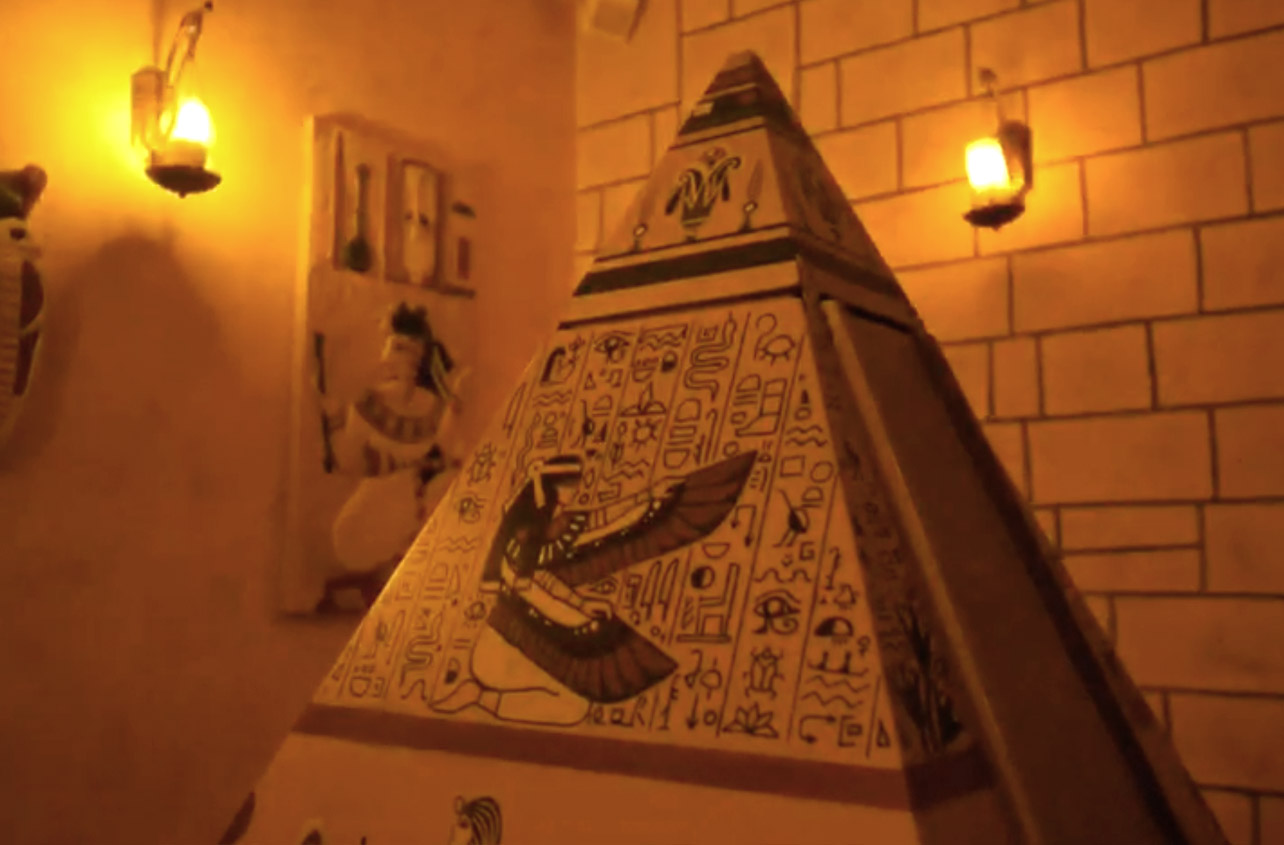 On a rainy & stormy night back in 1919,
an archaeologist called Lucas Carter checked into room 13 ,
He entered the hotel unusually
frightened and confused!
On that miserable night; he brought
the stolen treasures of the pharaoh!

Unluckily,
the pharaoh’s anger was violent!
Amnhotep's curse turned the room
into a tomb to sleep quietly beside
his treasures,
& Carter vanished since then...

You have 60 minutes to decode the ciphers and find the hidden fortune.

Room 13 has always been a cursed zone. Mysteriously, anyone who enters this room travels back in time and place to the year 1500 B.C where Pharaoh Amenhotep was buried! A former archaeologist tried to seek out the precious gem which was hidden in this tomb. Unluckily, he vanished! And no one has ever found a trace of him... You have 60 minutes to decode the ciphers and find the hidden treasure.

See Our Other Rooms